Monique responds with receipts regarding her deal with Netflix

Last week, journalist Jawn Murray dragged Monique for filth about her comments on the inequality of black women in Hollywood.

Murray stated during previous interviews, that Monique blackballed herself by being unprofessional and difficult to work with. He recently posted an email on his Instagram between Hick’s and Packer that seemed more like a shade room screenshot.

This drama seems like a blast from the past!

Murray and Monique have been going back in forth via twitter since their confrontation on Café Mocha radio back in 2015. I don’t know what ‘s worse, Murray’s constant aim to hold Monique accountable, or Sidney’s passive aggressive responses.

Of course, this prompted Monique fans to question Murray motives. Therefore, he posted a follow-up video last week reliving his experiences with Monique and how it has led her to not receiving any work in Hollywood.

Allegedly, Monique told Oprah she was watching Curious George and eating chips in bed, instead of going to the Toronto Film Festival to do press for “Precious”.

Some comedians seemed to think that she should have re-negotiated her contract or find another place to do her comedy special.  Sheryl Underwood stated, “Sometimes you just have to apologize”.

However, Monique’s is not here for the “submissive behavior,” she has her own receipts.

NETFLIX OFFER. @jawnmurray IS THIS A 3 MILLION DOLLAR OFFER? JOIN US TODAY LIVE AS WE DISCUSS. http://podcast.radio.com/audio/monique-sidneys-open-relationship/

Although Monique’s $500,000 deal with Netflix was unreasonable, her social media outbursts for the past three weeks has become exhausting. 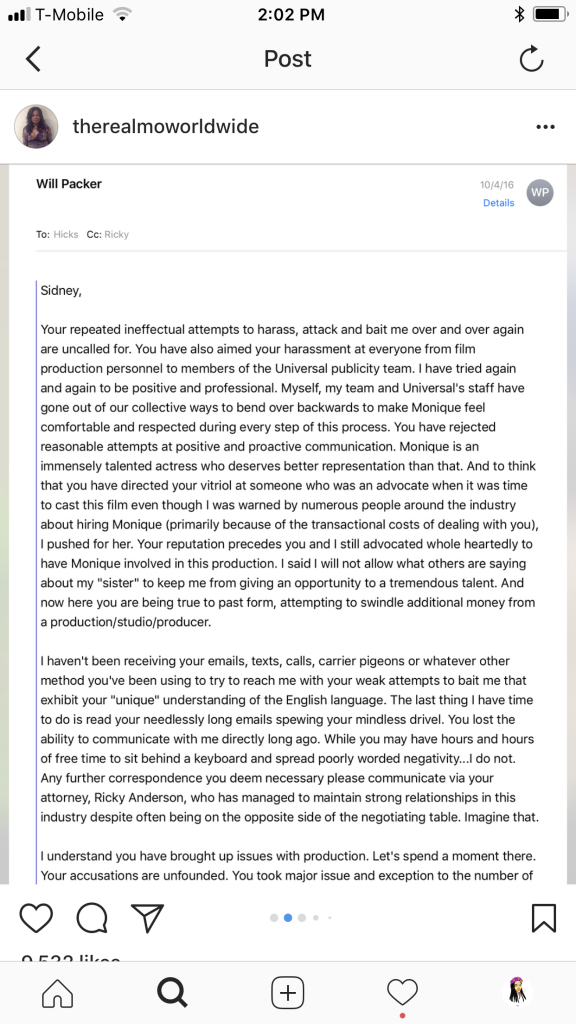 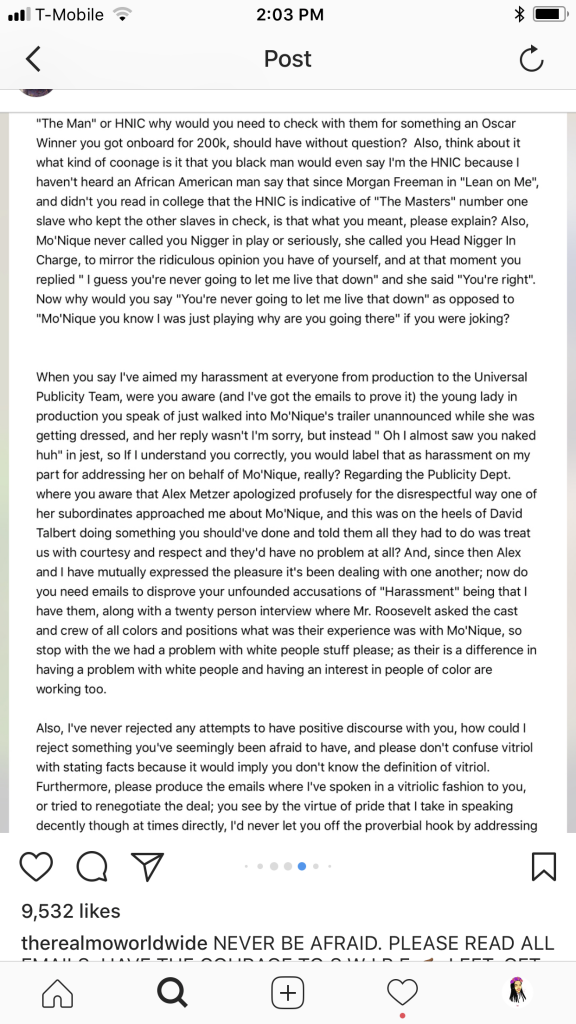 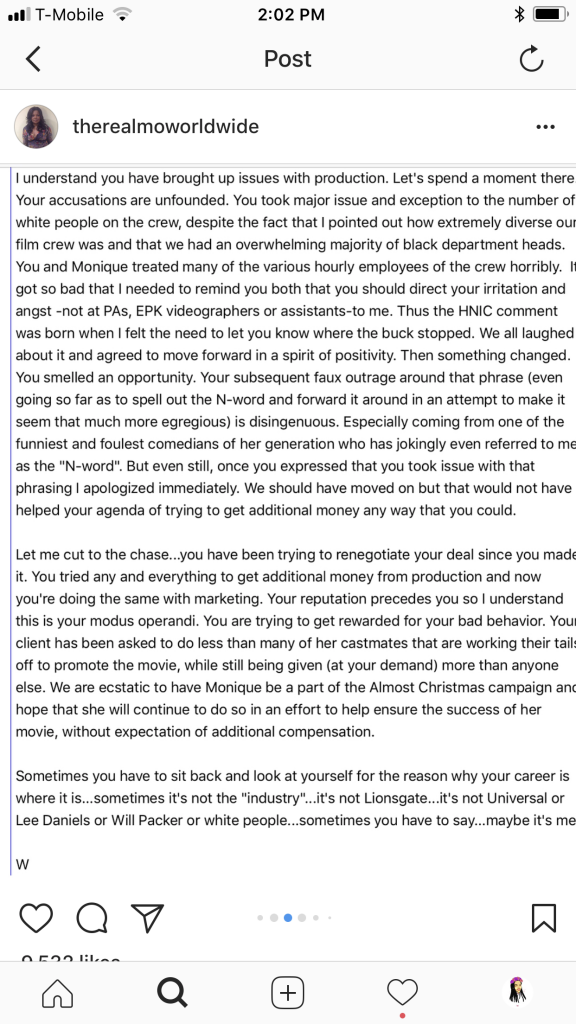 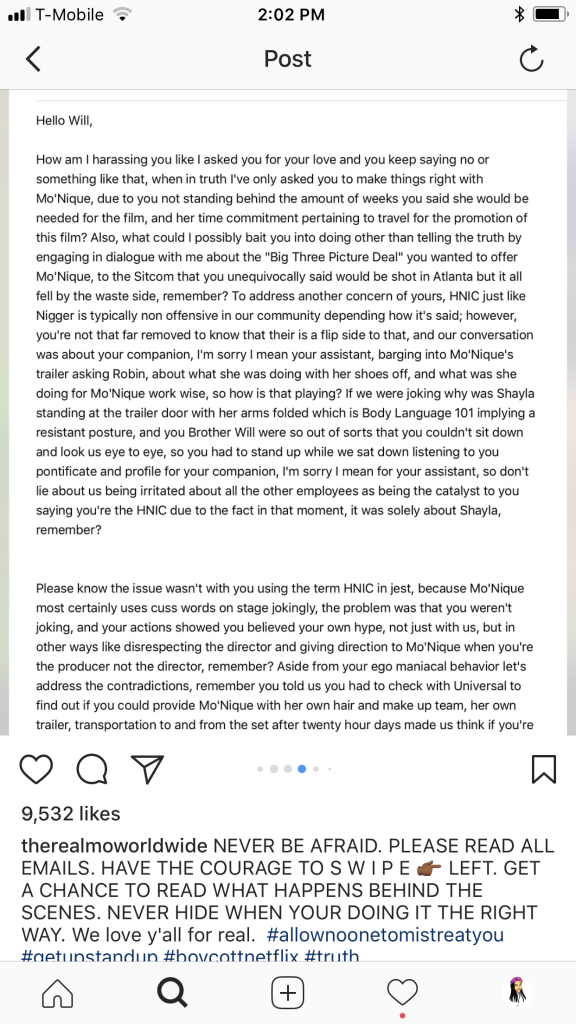 What are your thoughts, does this change your view on Monique’s boycott against Netflix? If resumes don’t matter, why did DeRay Davis allegedly receive 5 million from Netflix?

Doing It For The Culture

For the Culture Podcast

Cardi B Warns Offset To Be Careful With Her New Single

The Black Community Often Functions Like a Hierarchy, Not a Family [VIDEO]