Somebody needs to come and look at this because 2018 is not supposed to go this way! We struggled through one year of Trump only to start with “shithole countries” and now Newsweek is tugging what’s left of 45’s wig. They’re reporting that Trump doesn’t know who reaps the benefits of welfare. Now its no secret that bigots love to quote false statistics to push their rhetoric, but what Donald thinks is just absurd!

Remember early 2017 when Trump decided to parade acceptable celebrities through his hotel in an effort to “please the blacks”? Well shortly after he welcomed the likes of Kanye and Steve Harvey, he met with the Congressional Black Caucus. During this meeting, a member made it clear welfare reform would be hard on their voters “Not all of whom are black,” according to NBC News. Trump replied, “Really? Then what are they?” He didn’t stop there. During this same meeting, Trump made it a point to ask the CBC if they knew a member of his incoming cabinet. Just one, I bet you can guess who – Ben Carson!

If there’s one thing people of color have never needed its confirmation when someone is being racist. From refusing to rent to black tenants to advocating the death penalty for the Central Park 5, the New York Times has a short list of Trump’s misdeeds. In the past month alone, Trump has disrespected so many people it’s hard to keep track. Even still, controversy continues to circle the White House because now a sex scandal has surfaced. 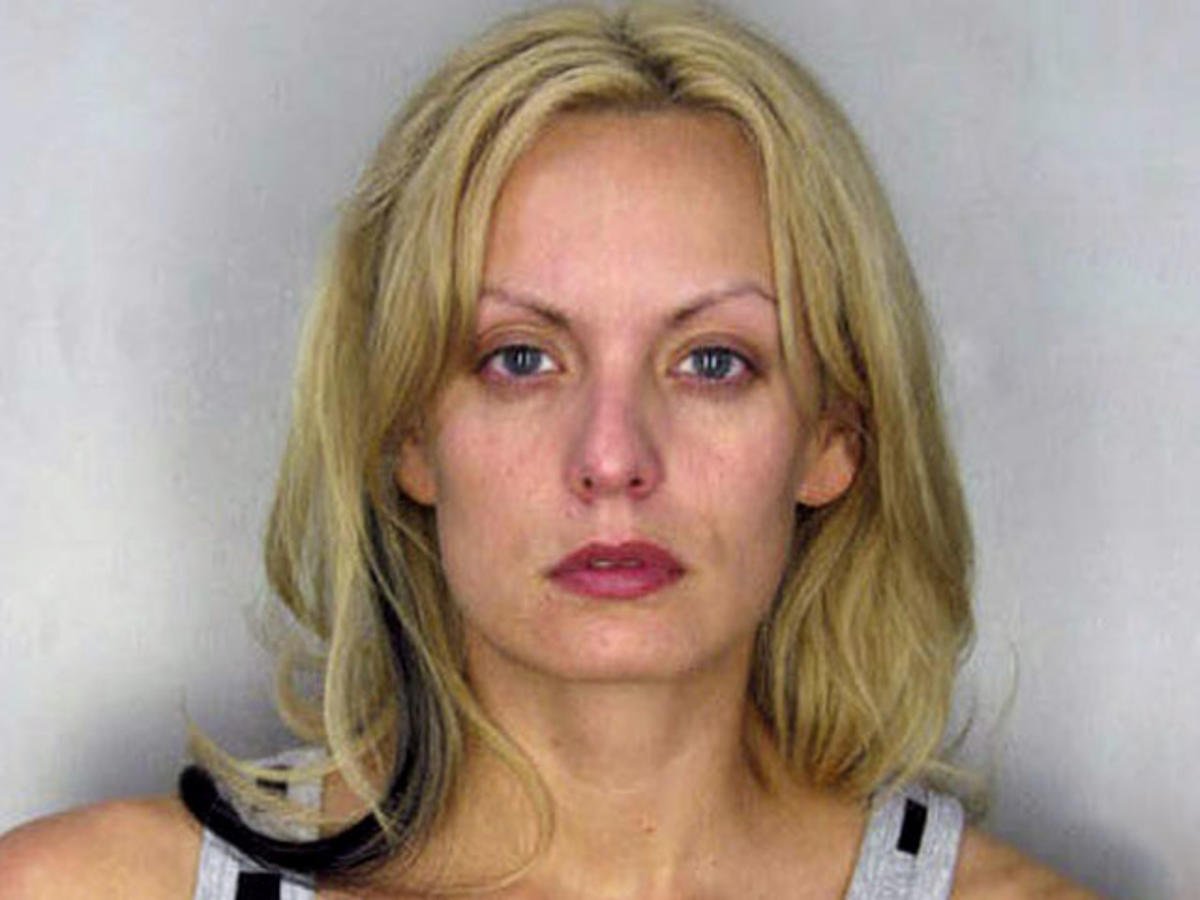 Adult film star, Stormy Daniels, came forward with news that Trump offered her $10k and the use of his private jet in exchange for sex in 2006. This is just a few short months after he and Melania tied the knot. The actress alleges that not only did he cheat on his wife, it was supposed to be a threesome with Alana Evans, another adult entertainer. I’ll spare you the dirty details, but Daniels says Trump chased her around the hotel room in his fruit of the looms. So why is this surfacing now? Rumor has it Daniels, whose real name is Stephanie Clifford, was paid $130,000 to keep quiet during the 2016 campaign. The party of family values has a lot to answer for with their history of condemning lecherous men a la Bill Clinton. But one thing is certain, without the likes of Steve Bannon to defend him and the recent tell-all, Fire and Fury, more of this tea is sure to follow.

Doing It For The Culture

THE ROAST OF BEN CARSON [VIDEO]

The Black Community Often Functions Like a Hierarchy, Not a Family [VIDEO]

Letters for the Culture: An Unhealthy Preference for White Men